Achmad Azwar Darmawan was one of the people who were arrested during the M1 (May 1st) protest in Yogyakarta. He and three other people were arrested when they escaped to Bogor. They were accused of writing down the anti-monarchy graffiti during the protest, which upset a lot of people. Two people became suspects, while two others were set free. It should be emphasized that the escape was done based on individual and group (affinity) decision where each participant was expected to understand that the action was done based on a joint decision (read: without any leader). 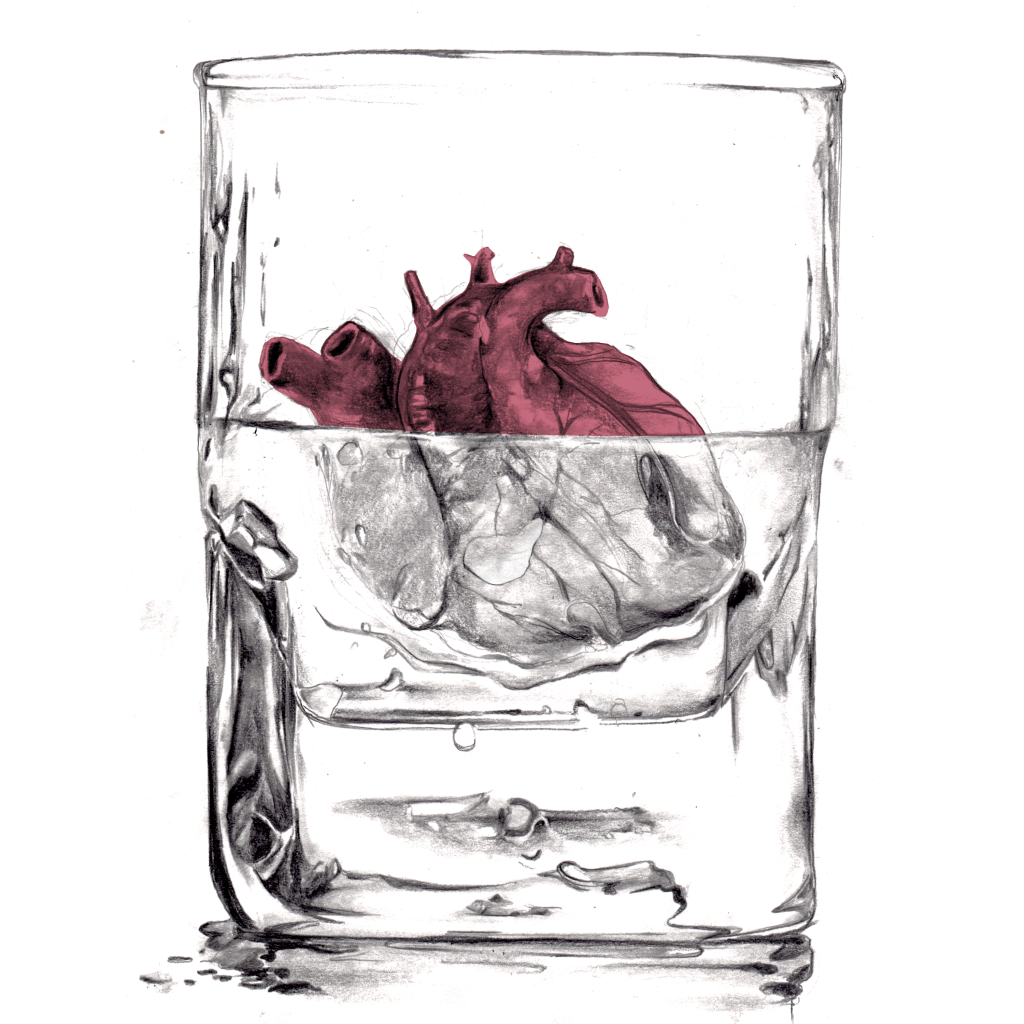 The decision-process among M1 participants, especially among those who wore all-black, was very different from the decision-process among leftists or other authoritarian groups, which usually is controlled by a party or a certain central-command, which is very hierarchical. There was no orchestrator who initiated the protest. Azwar is a deluded leftist who risk his comrades for his own safety.
Azwar has been involved in community organizing during his several years in Yogyakarta, especially regarding the protest against the construction of New Yogyakarta International Airport (NYIA) and his involvement in Yogyakarta Street Library. It is fair to say that he has enough experience and understanding regarding his own decision and his own action. The bad news is, after several comrades got the access to his police investigation report, it was shown in the report that he was very cooperative with the police and the investigators that he mentioned names and even safehouse locations. The implication that can be concluded from the report is that he was willing to lie and accuse people whom he never coordinated with during M1. Up until now, we still don’t know his real motive behind his action. Some suspect that it was motivated by some personal sentiment, but it is only mere assumption. One thing for sure, Azwar had the choice to mention that he himself was the one who was behind his own initiative (to take part in the protest) instead of accusing other people whom he never communicated or got involved with. It is fair to say that Azwar cowardly refused to take the responsibility of his own decision and blame other comrades and reveal their names to the police.

In this statement, we will gladly leak some of the things that have been said by Azwar to the police regarding the M1 protest in Yogyakarata. Azwar has acted based on his own interests and abandoned the idea of solidarity by leaking some information regarding the network that has been built by our comrades, which will endanger them and their future work.

Azwar, a student at the University of Ahmad Dahlan, has shown his ”middle class” traits, his “activist wannabe” traits with all his emblems and ACAB slogan (WHICH STANDS FOR ALL COPS ARE BASTARDS). But when he got arrested by the police, he agreed to cooperate with them to silence some of our comrades and even got them chased by the police with his lies.

(Below are direct quotations from Azwar’s police investigation report)
19. Do you know the what the Molotov cocktails that you made are for? Elaborate!

23. Tell us the chronology!

On Tuesday, May 1st 2018, around 13:00, I woke up, had a shower, and around 14:00 I went to UIN Sunan Kalijaga by GoJek. When I arrived, the demonstration had already started. I tried to find R****, BUT I COULDN’T FIND HIM.
Not long after that, I saw some protesters wrecking the police post at the intersection. One of the protesters gave me a Molotov cocktail, which then I threw at the police post.
24. You said before that after you threw the second Molotov cocktail at the police post, you sent a text message on a WhatsApp Group named IWD (International Women’s Day) saying “IT’S ABOUT TO CHAOS”. What did you mean by that? Elaborate!
A: I was just messing around there on the group chat.
—
27. Do you the residence of *** and ***? Elaborate!
A: I don’t know the residence of *** and ***. I only know is the residence of *** at C*** ***.

We censor several names and places for security reasons.